LovatoLet The Blue Drive You

We let people drive using our smart, performing and ethical solutions, for a better life quality and a cleaner planet 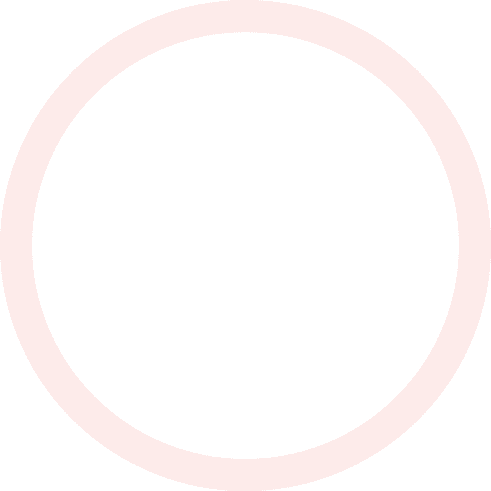 Established in Vicenza in 1958 by the innovative spirit of Ottorino Lovato, Officine Lovato has been developed from the beginning as a center of innovation and experimentation.
The breaking with the past and the begging of the future took place shortly after with the design and development of the first Multivalve for LPG systems which has been continually updated and is still widely used today.
The creation of a technological and cultural heritage has continued till the present day with the son and daughter of Ottorino, Riccardo and Rosanna, who, after his death, carried on the tradition with continuity, innovation and passion.
Officine Lovato in 2007 changed its name to Lovato Gas making itself into a very flexible company constantly able to answer to market demand and technological challenges.
Lovato Gas, overcoming the challenges presented by the continual evolution of the engines and of new environmental requirements, is now able to offer a complete range of systems and components for the conversion of gas-powered vehicles, both LPG and CNG, in compliance with the latest regulations on polluting emissions.
The over 5 million cars equipped in the world with Lovato Gas systems are the living proof of the success of a product characterized by reliability and easy installation.
In 2008 Lovato Gas grew even more by joining the Landi Renzo Group.
The continuous presence of Lovato Gas on all markets means the 90% of the turnover is for export and has allowed the company to employ a total of over 110 people today. 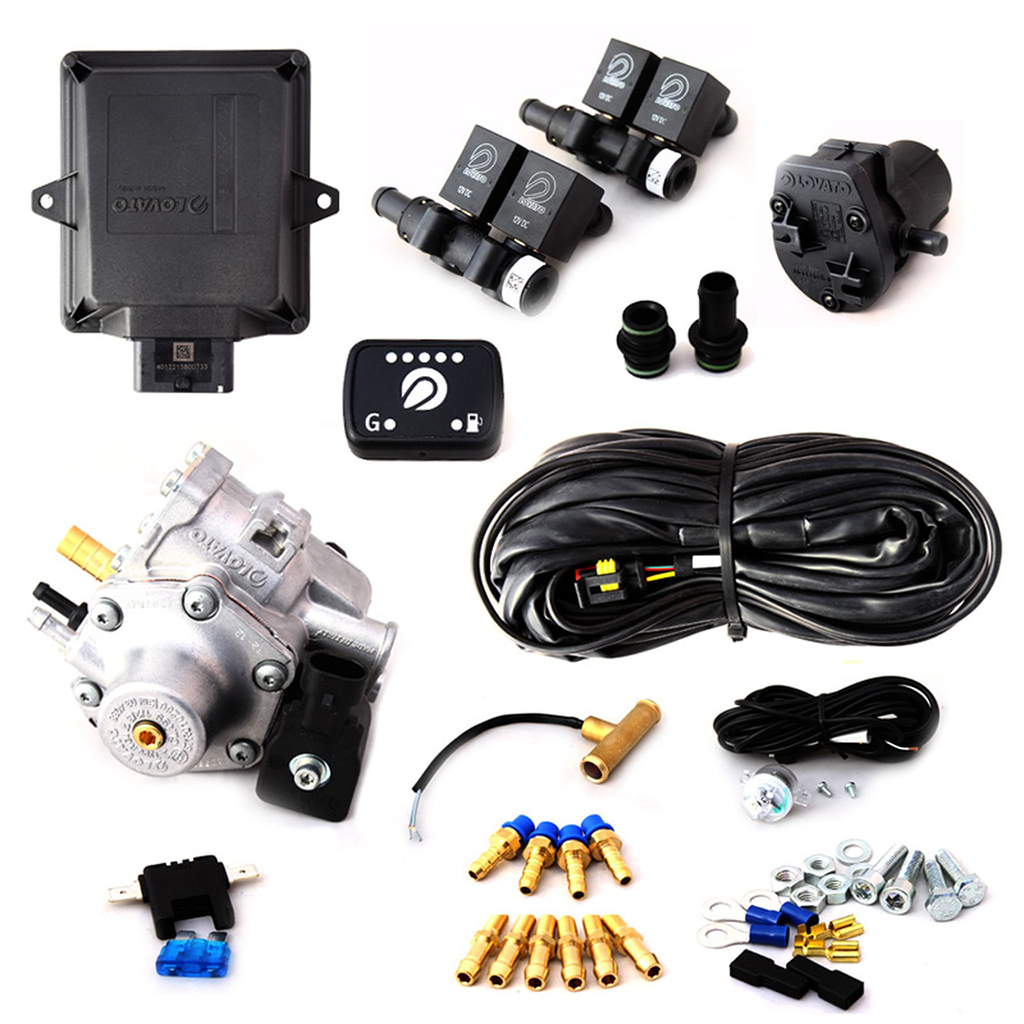 The system is designed for petrol direct injection engines. The protection and emulation of the fuel injectors are the most relevant aspects of the application and have been developed with consistent laboratory and road tests to ensure maximum driving pleasure. 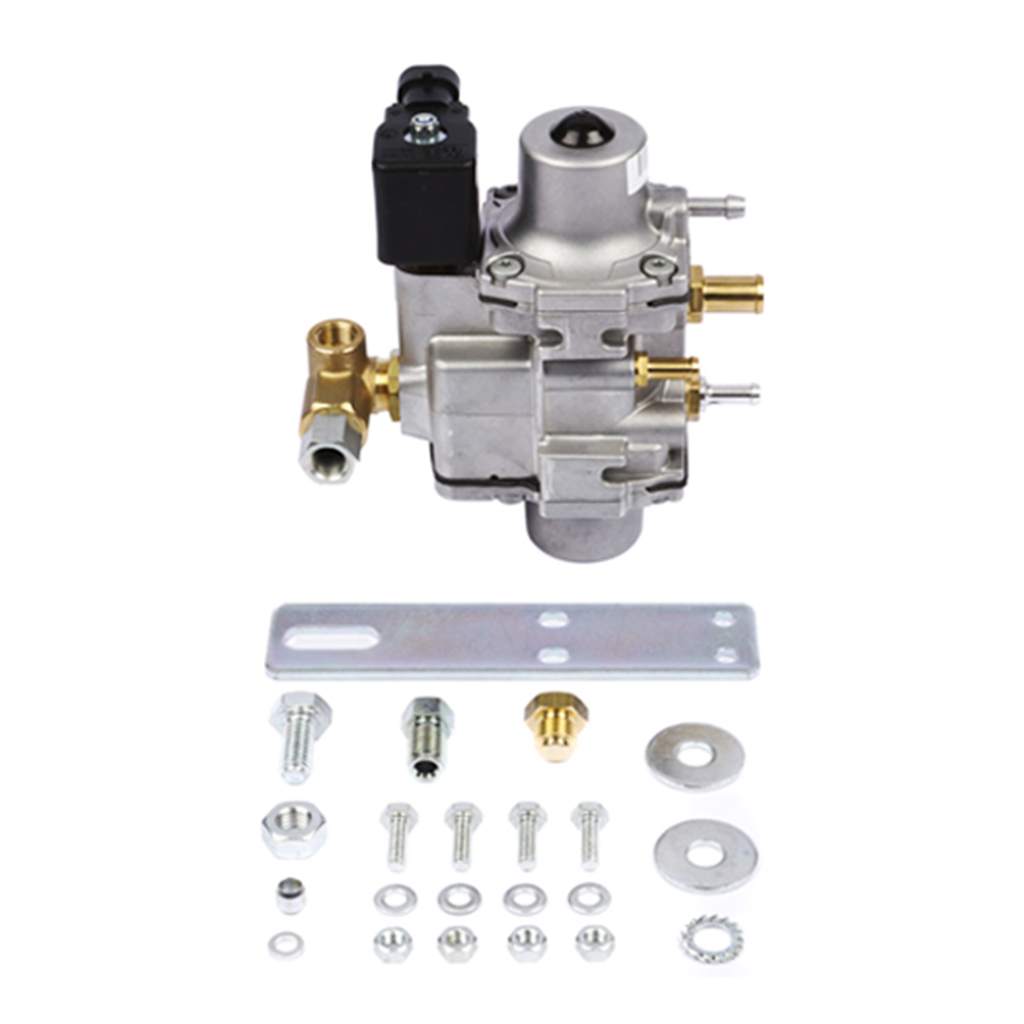 Thanks to its operating precision and its reliability, the reducer guarantees a perfect driving pleasure. 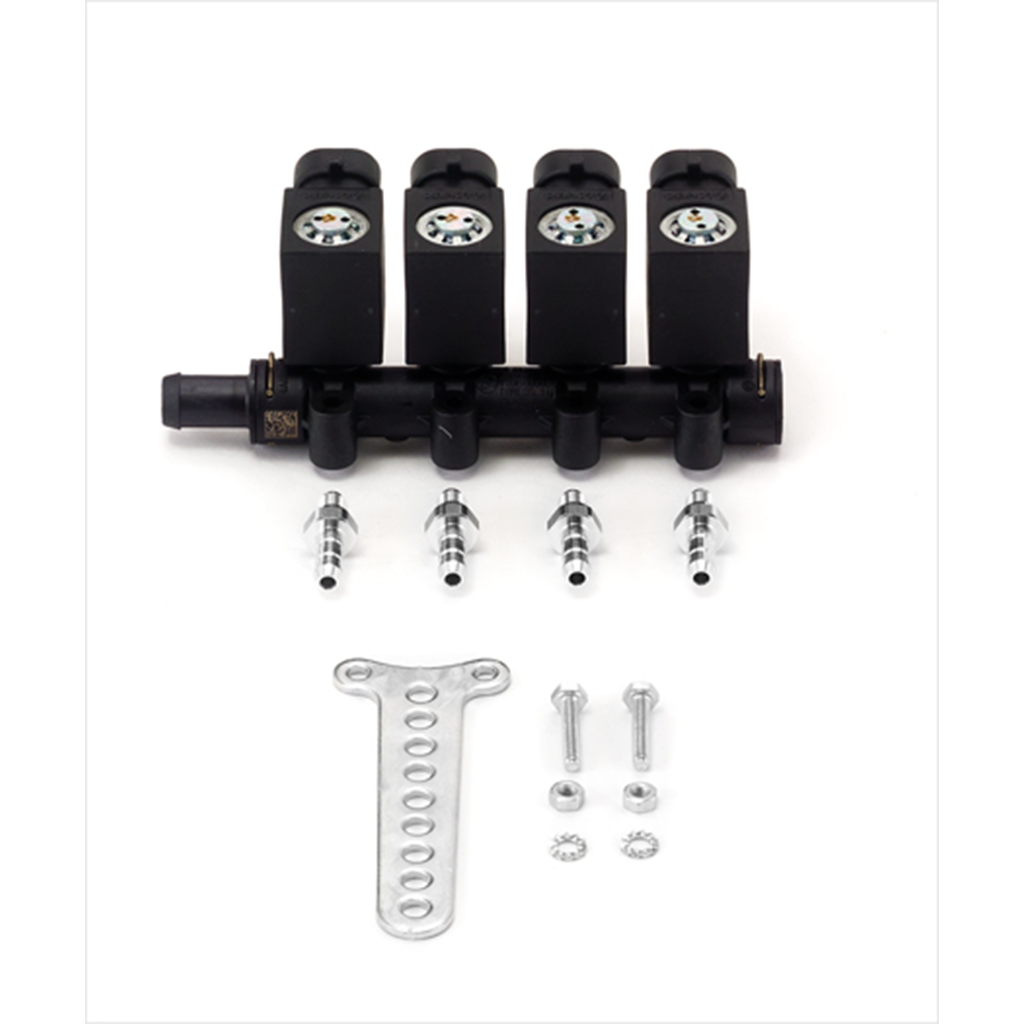 Thanks to their modular connections, EP injectors can be installed using many combinations, as they adapt themselves to the available space in the engine compartment in the best way.